As the world's population continues to grow, by around one billion people every 12 to 14 years since the 1960s, the world's food supply cannot meet the growing demand.

This is especially acute for agriculturally poor countries in semi-arid regions, such as Africa's Sahel, which already depend on imports for much of their food supply.

Europe is made up of countries with developed economies, but the lack of free soil, climate and environmental problems pose the same challenge.

The main question is whether we will be able to generate enough food for the entire population until 2050, when the number of people on the planet is expected to stabilise. 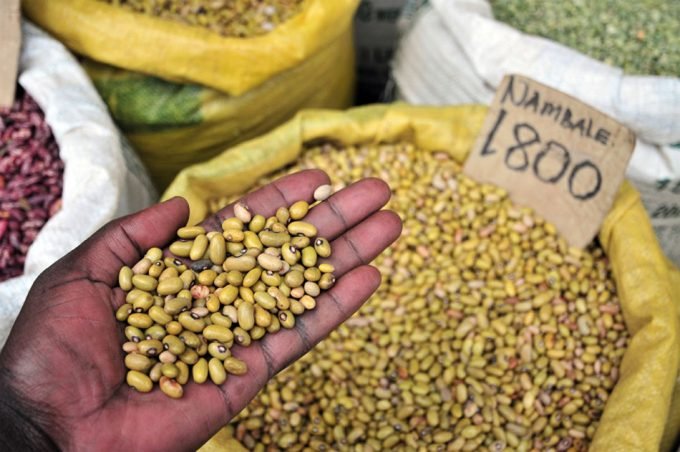 We need to be able to produce more than five billion tonnes of food by 2050 with less and less water, land and biodiversity.

Sustainable agricultural intensification is the solution to this growing demand.

The future of agriculture is based on vertical farms. 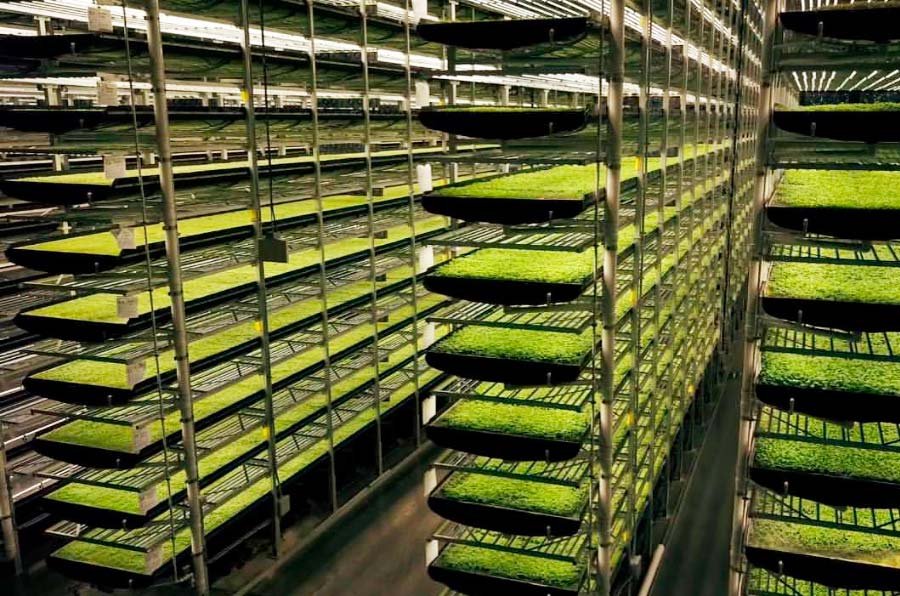 With ratios compared to traditional agriculture

But to achieve this it needs to be automated.